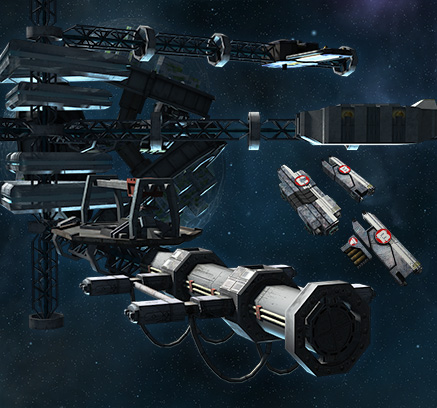 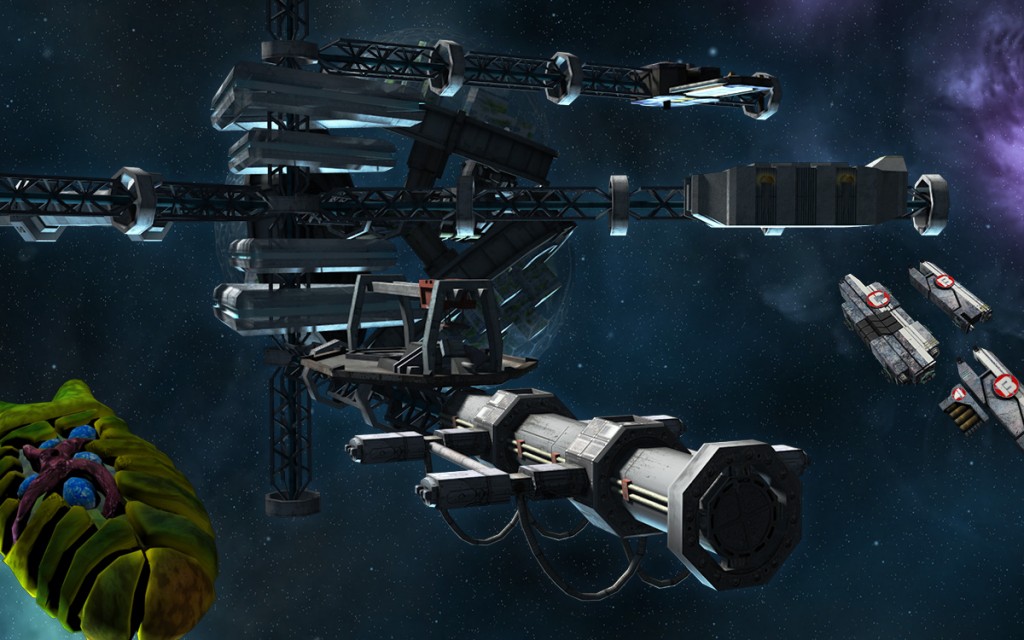 The MFG Digital Content Fund again supports the Sci-Fi strategy game Space Battle Core. After the conceptual design now the actual development and production is co-financed: MFG-press release. The development is progressing quickly. However, with Space Battle Core we need exceptionally much balancing and playtesting because:

As a development studio we naturally are optimistic and hope to release in the first half of 2015. To do so we need support: during the extensive testing and balancing students of the University of Applied Sciences Heidelberg will assist us – and hopefully also some game enthusiastic interns. And when we finally release nothing can go wrong, since our Commander of Communications is the former chief editor of GameStar: Gunnar Lott with the agency Visibility.