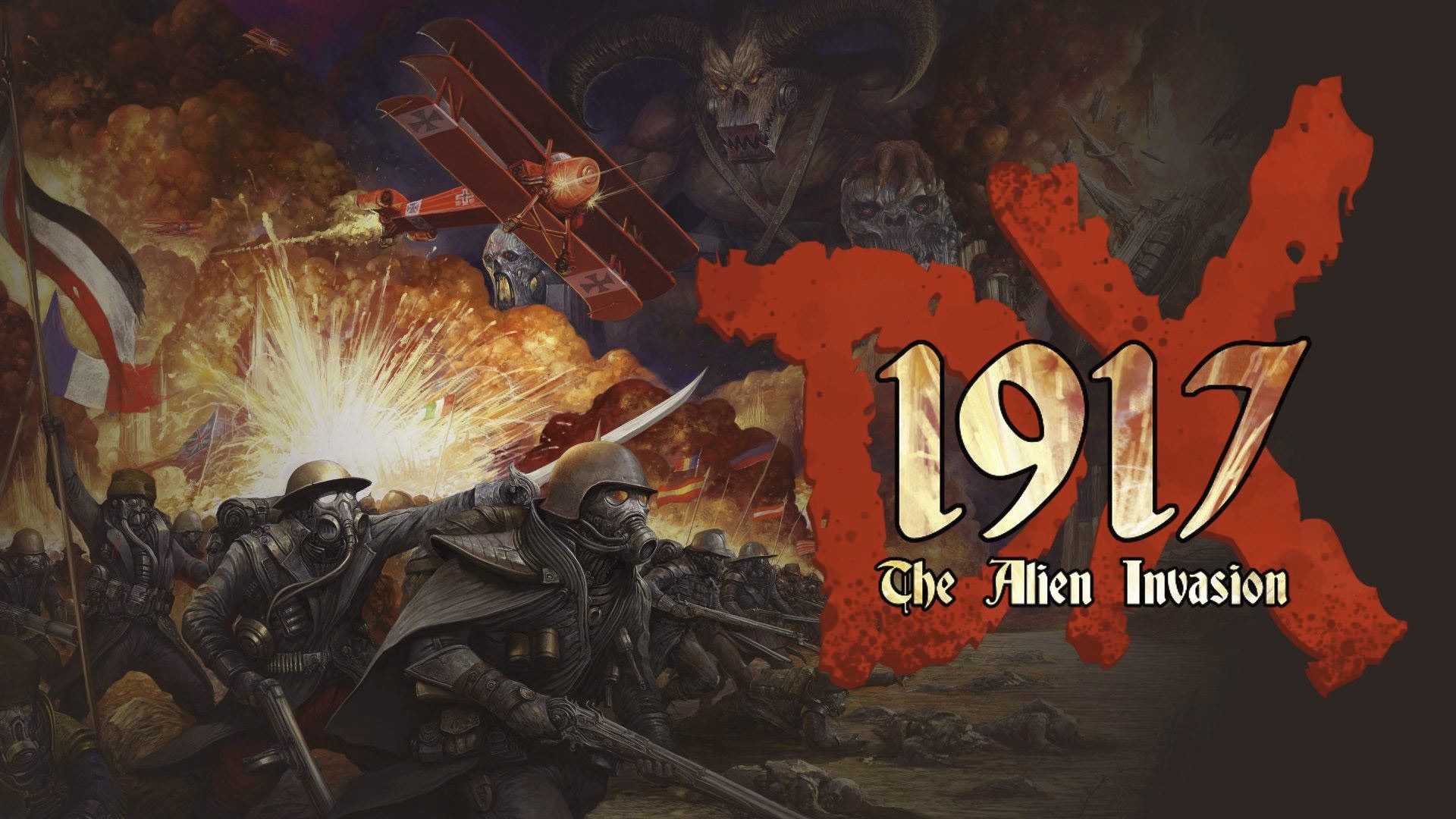 The world was engaged in a war driven by unprecedented military technology. Millions of people were dying in the name of fanaticism.

But this horror was only the prelude to a greater catastrophe: Endless swarms of vicious fighters attacked Europe from the far reaches of the night sky. With their superior weaponry, they laid waste to one major city after another.

Only one woman has the courage for a final deployment: Dr. Brunhild Stahlmüller embarks on this ride of the Valkyries with her space decker “Red Belzebub” and faces off against the alien invaders!