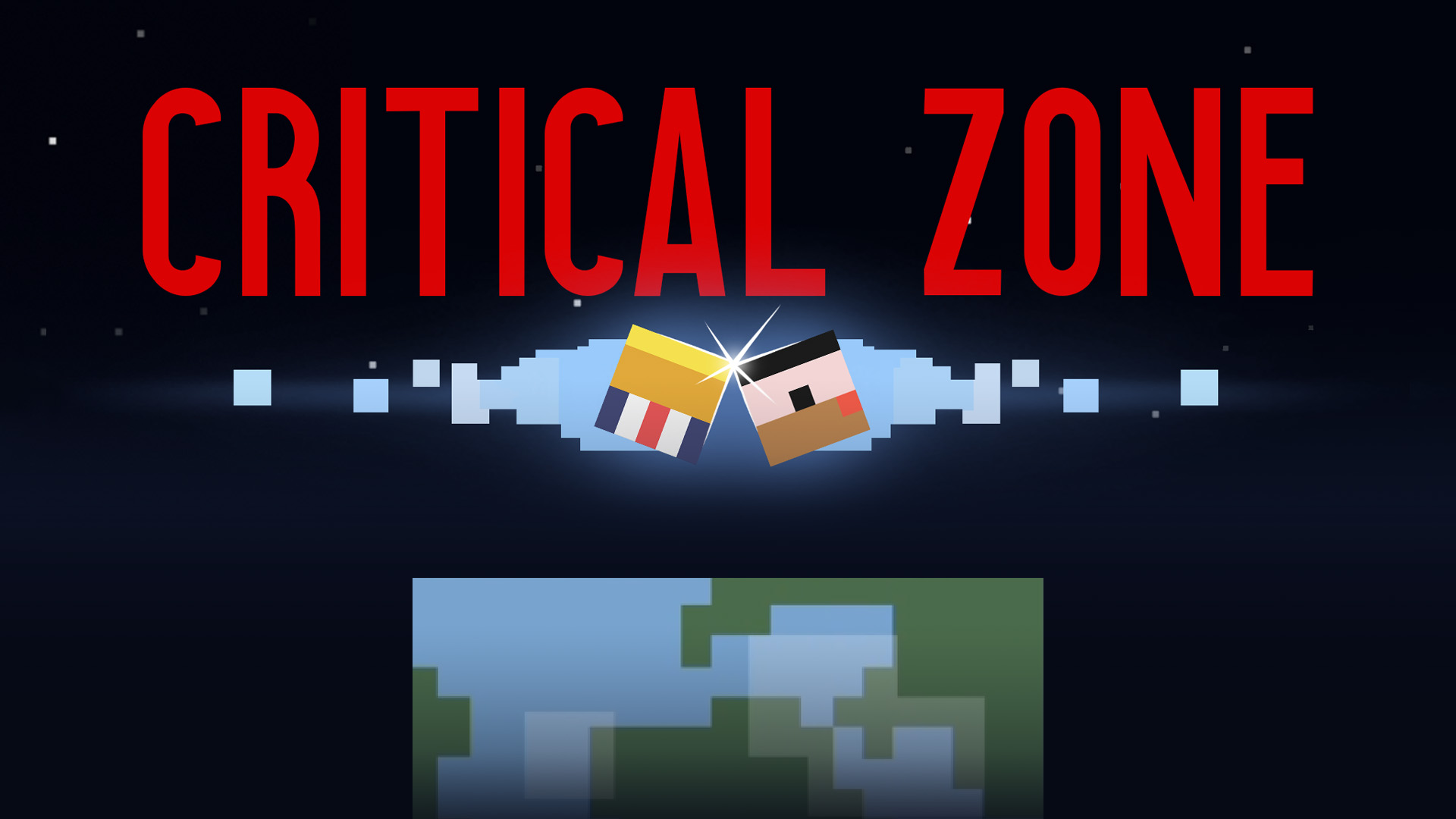 Critical Zone is a stylized 2D brawler that is easy to learn but difficult to master.

Critical Zone is an insane and chaotic mix of local couch action and fighting game with a satirical wink. Each player takes on the role of a historically influential person on Earth. But that is not enough! The goal: the universe!

Battle for supremacy on the planets of our solar system! Each planet has unique characteristics that make every round a new experience.

Unlike usual genre representatives, Critical Zone is absolutely family-friendly, since violence is explicitly avoided. Rather, you “push” yourself off the edge of the planets.

Important note: We are explicitly not taking a political stance with this game. The story behind the rulers of Earth’s history only serves as the premise of the game, everything beyond that is just game fun without any political statement. The satirical view is supported by the fact that all game characters play absolutely the same and thus no special characteristics of certain persons are emphasized. Any political interpretation is neither intentional nor desired.

In addition, we also offer publishing and porting of games to consoles.