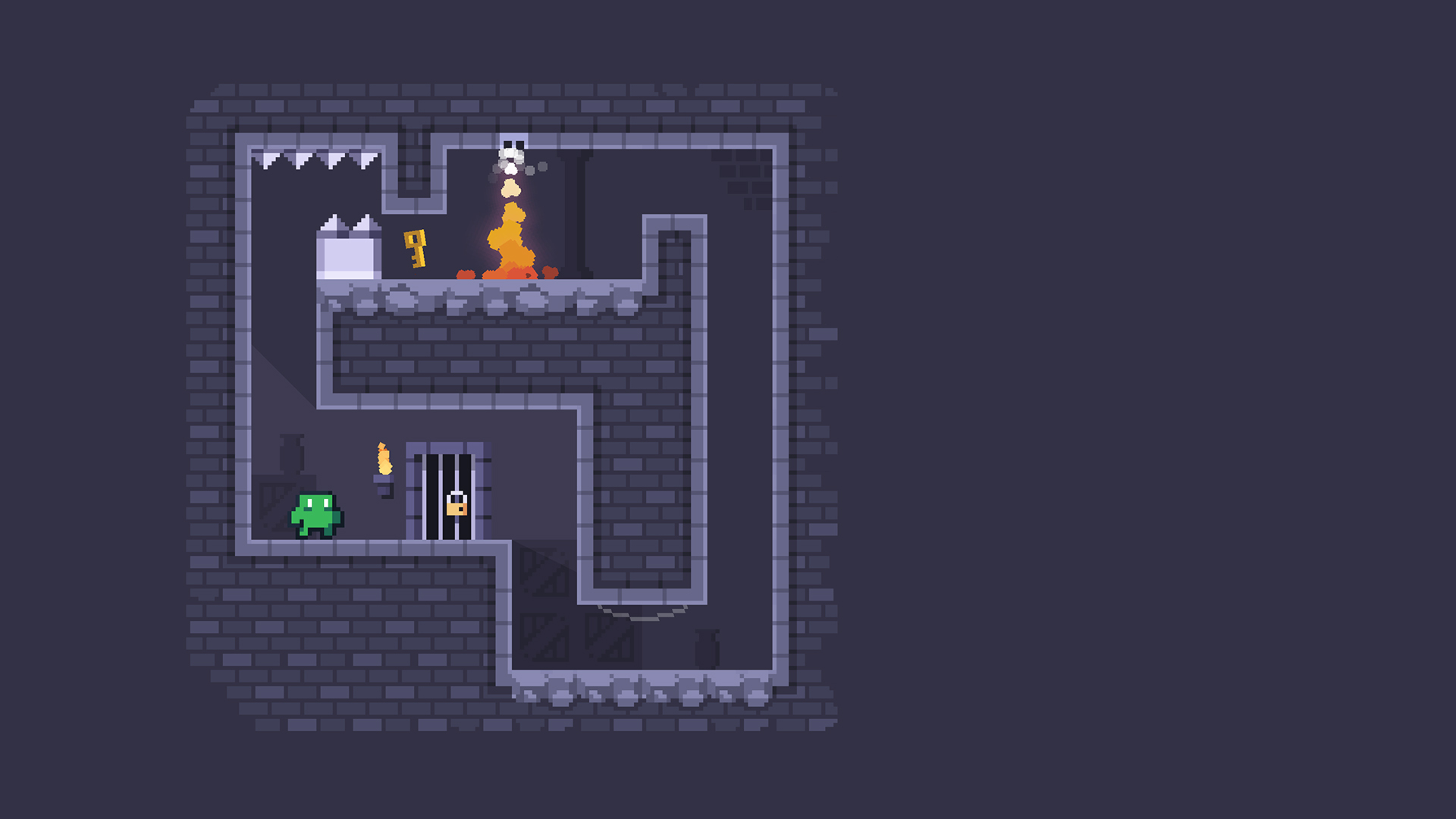 Escape from the castle by manipulating gravity in ‘Alien Escape’ – Out now!

Ludwigsburg, 12. Juli 2019 — System failure! The fuel tank is empty! A group of partying aliens crash their UFO and land on an unknown planet. They seek help at a nearby castle. But their would-be helper is in fact someone with less than kind intentions. Unfortunately for them, they are imprisoned at the castle and forced to perform hard labor. While most of the members of the cuddly troupe are resigned to their fate, Timmy forges a heroic plan to escape servitude.

By using some very advanced technology, Timmy manages to manipulate gravity and free himself from prison. This is the starting point for a multitude of adventures in which he encounters a number of challenges. On the way he frees all his friends from the spaceship. The player has the ability to take control of the other aliens during the game as well, thus relieving Timmy.

The aliens must get past tough puzzles that players must apply their brain to solve. In addition to gravity manipulation, players must overcome fire, water, dangerous spikes, portals, and even… honey! You will find out on June 25, 2019, whether these game components are curses or blessings. “Alien Escape” is now released on Nintendo Switch. Steam will follow on July 19th. Watch the release trailer and comic strip below: 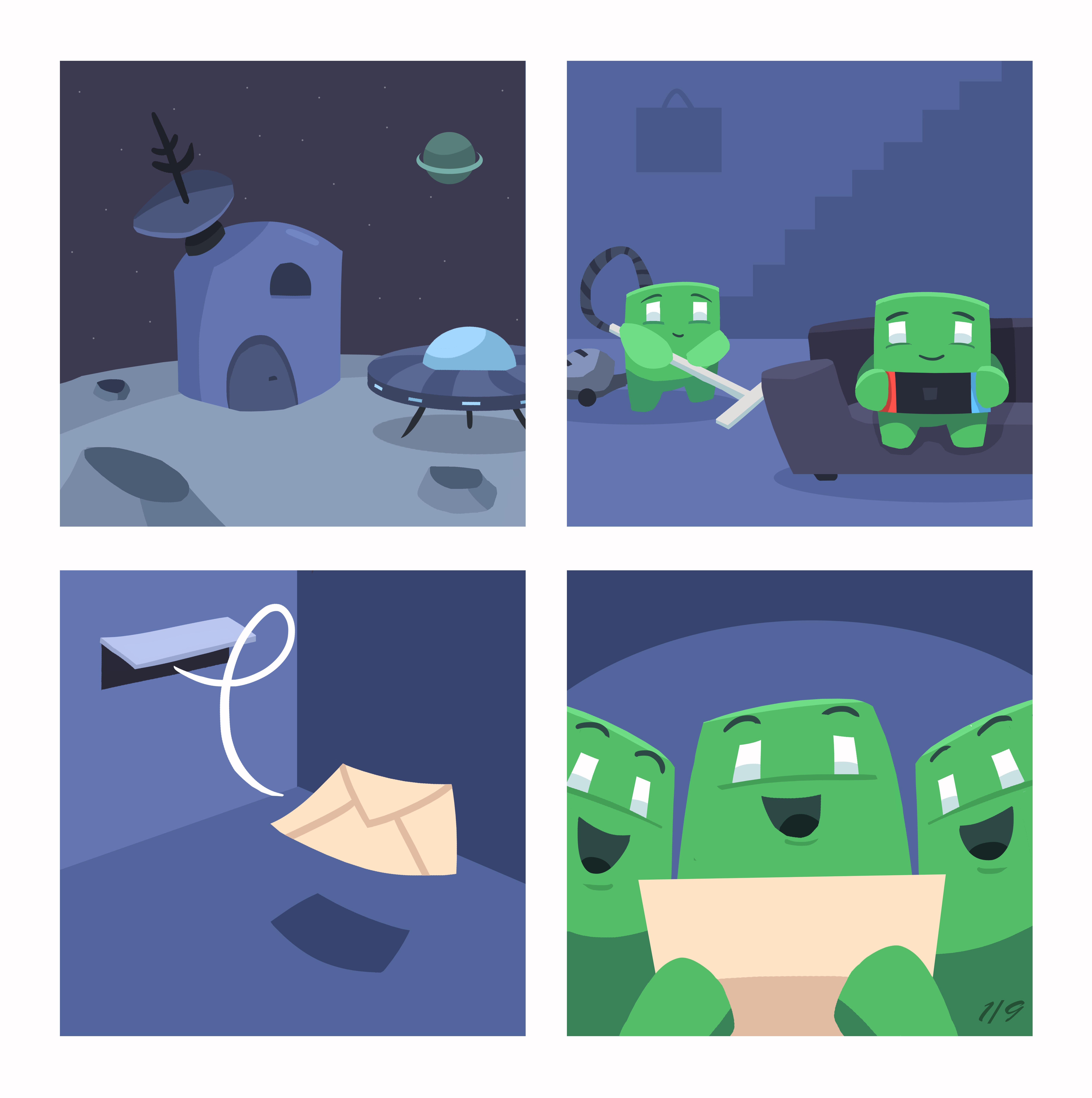 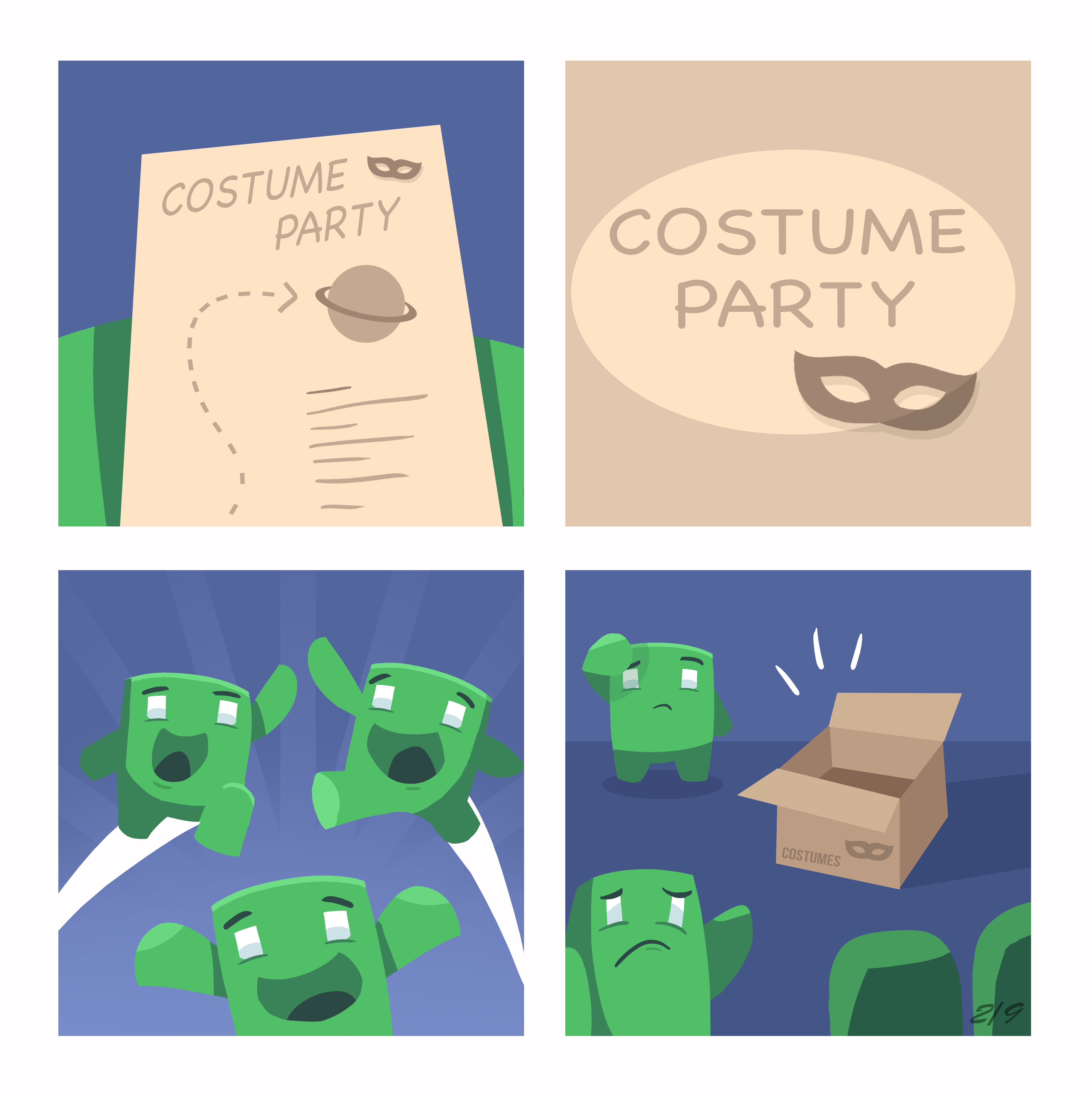 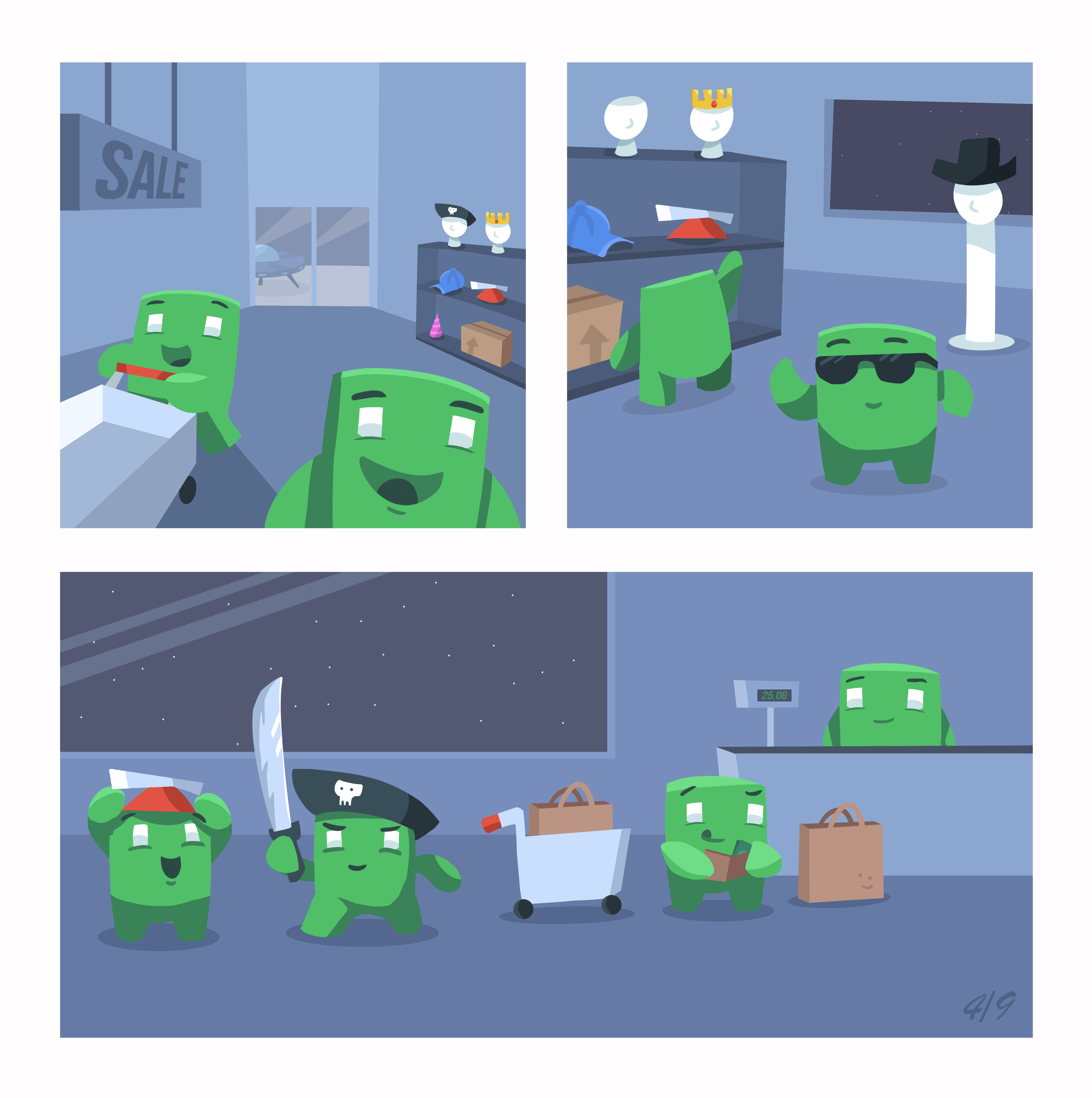 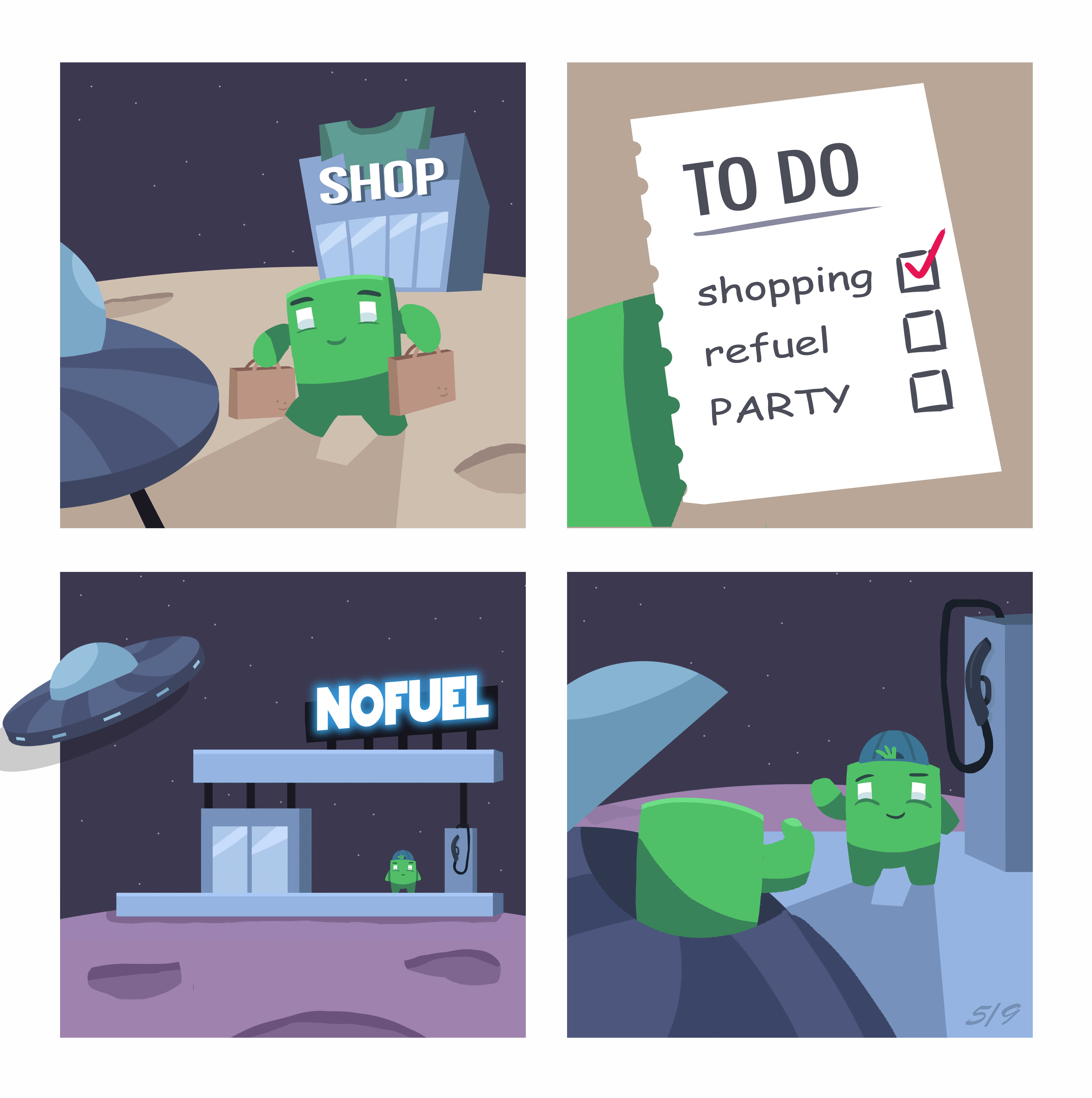 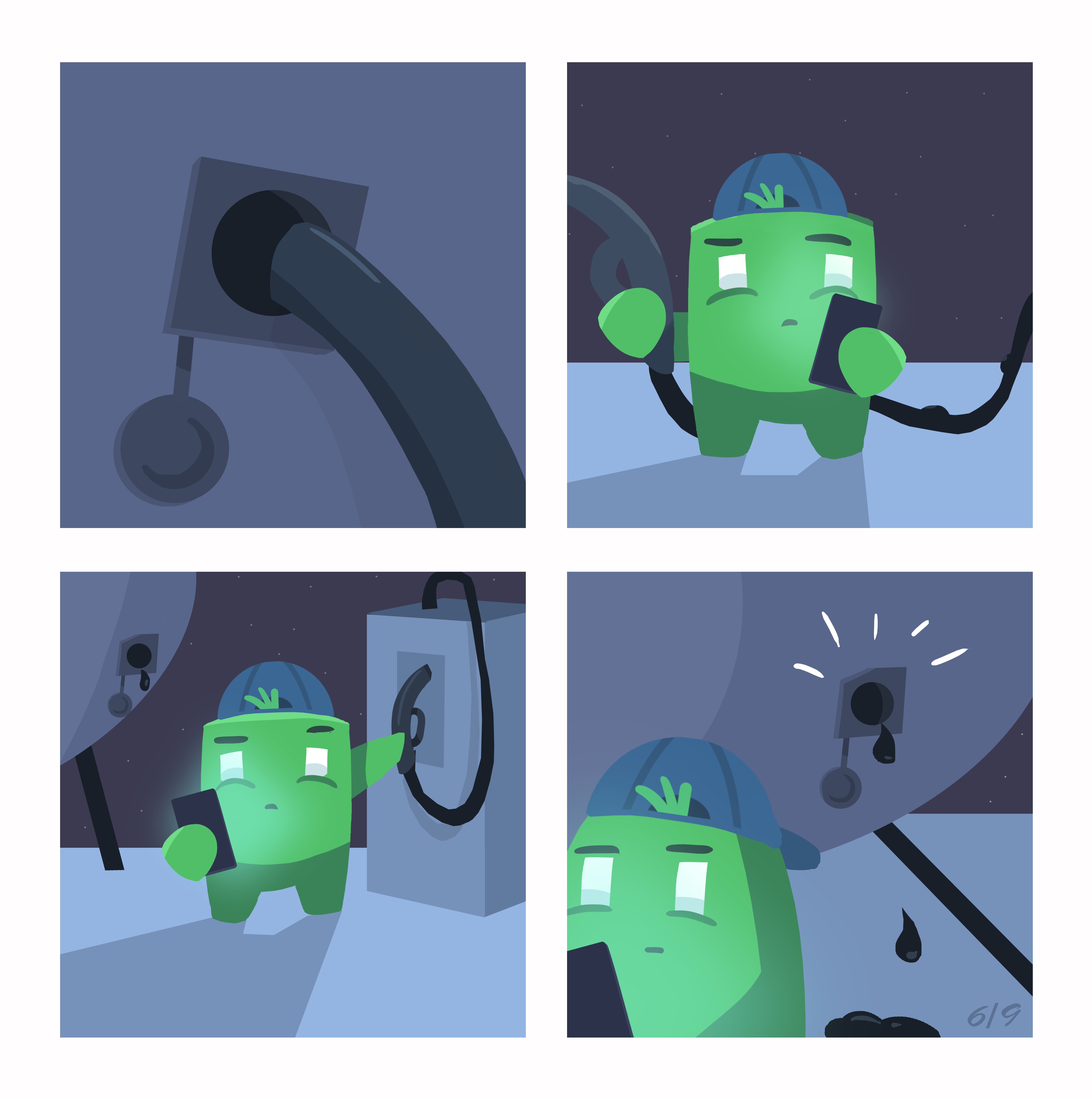 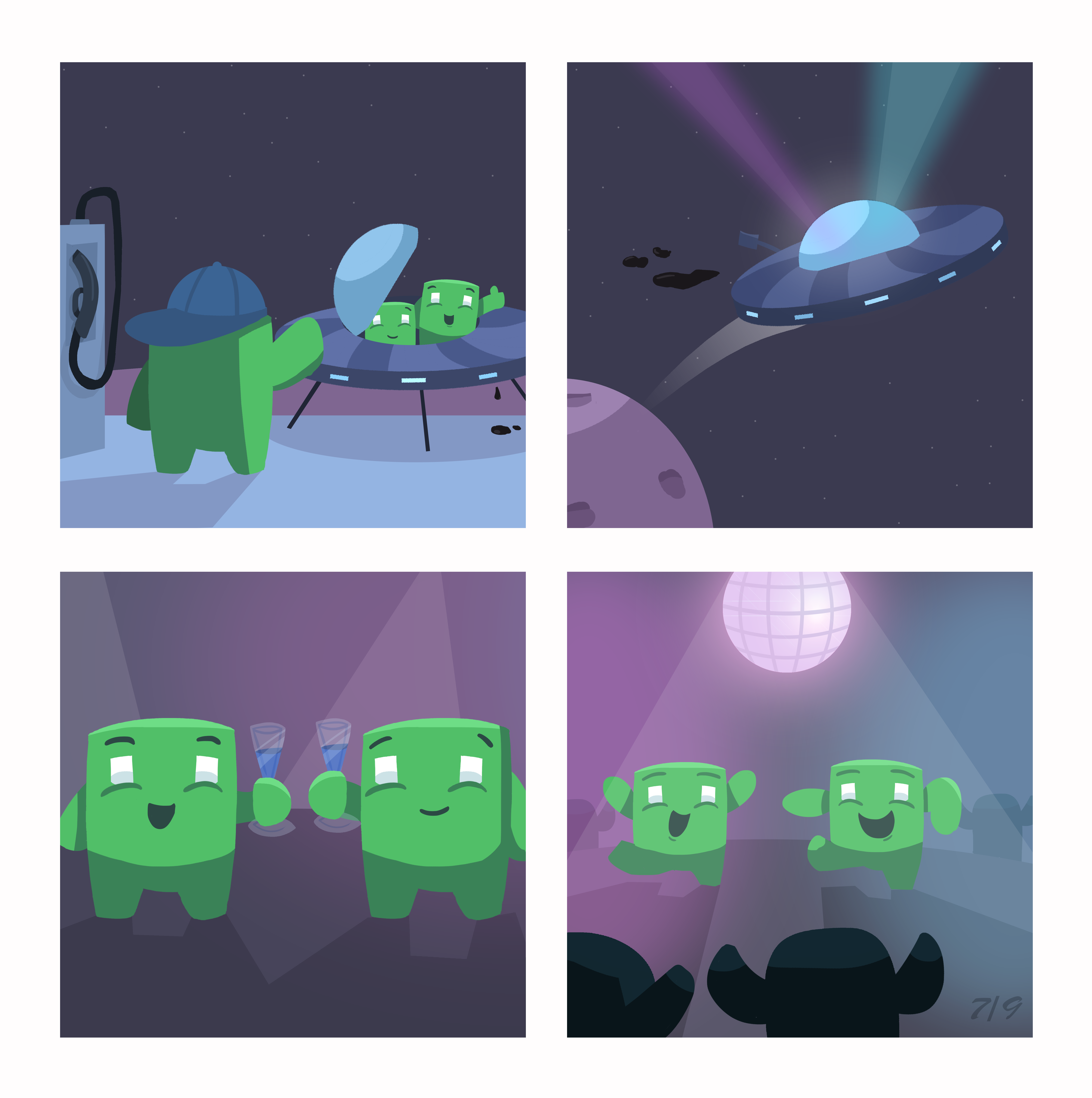 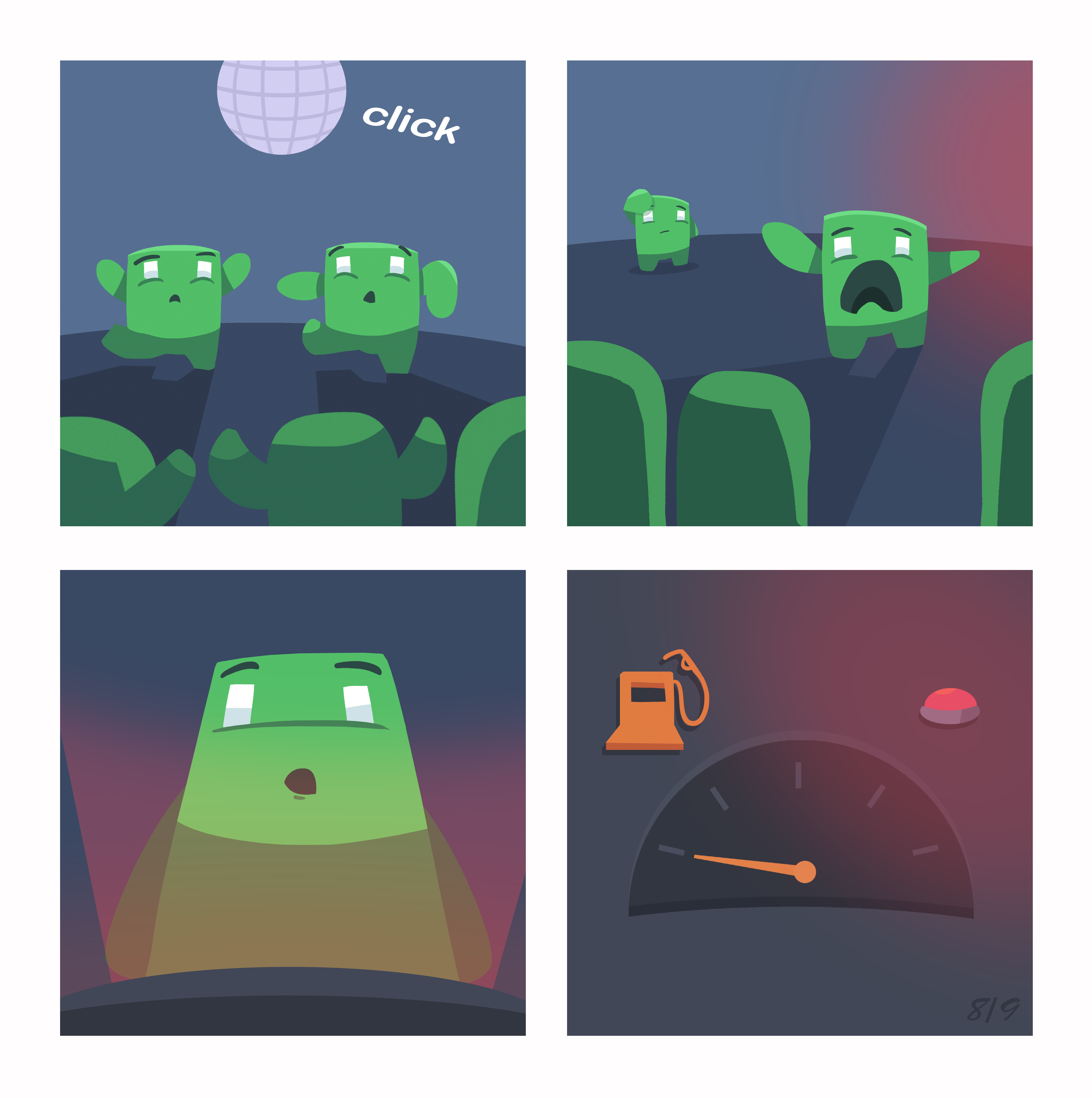 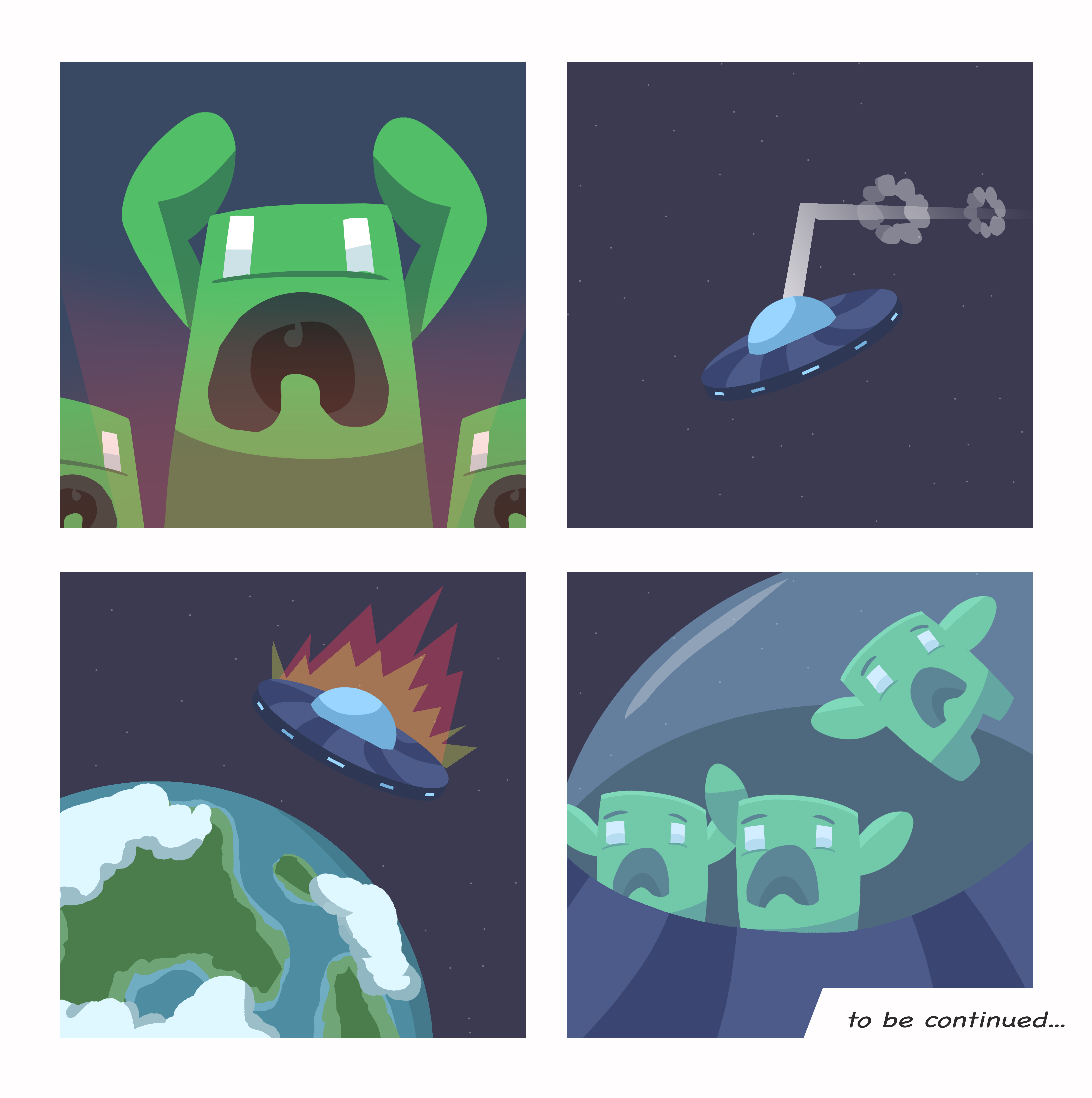