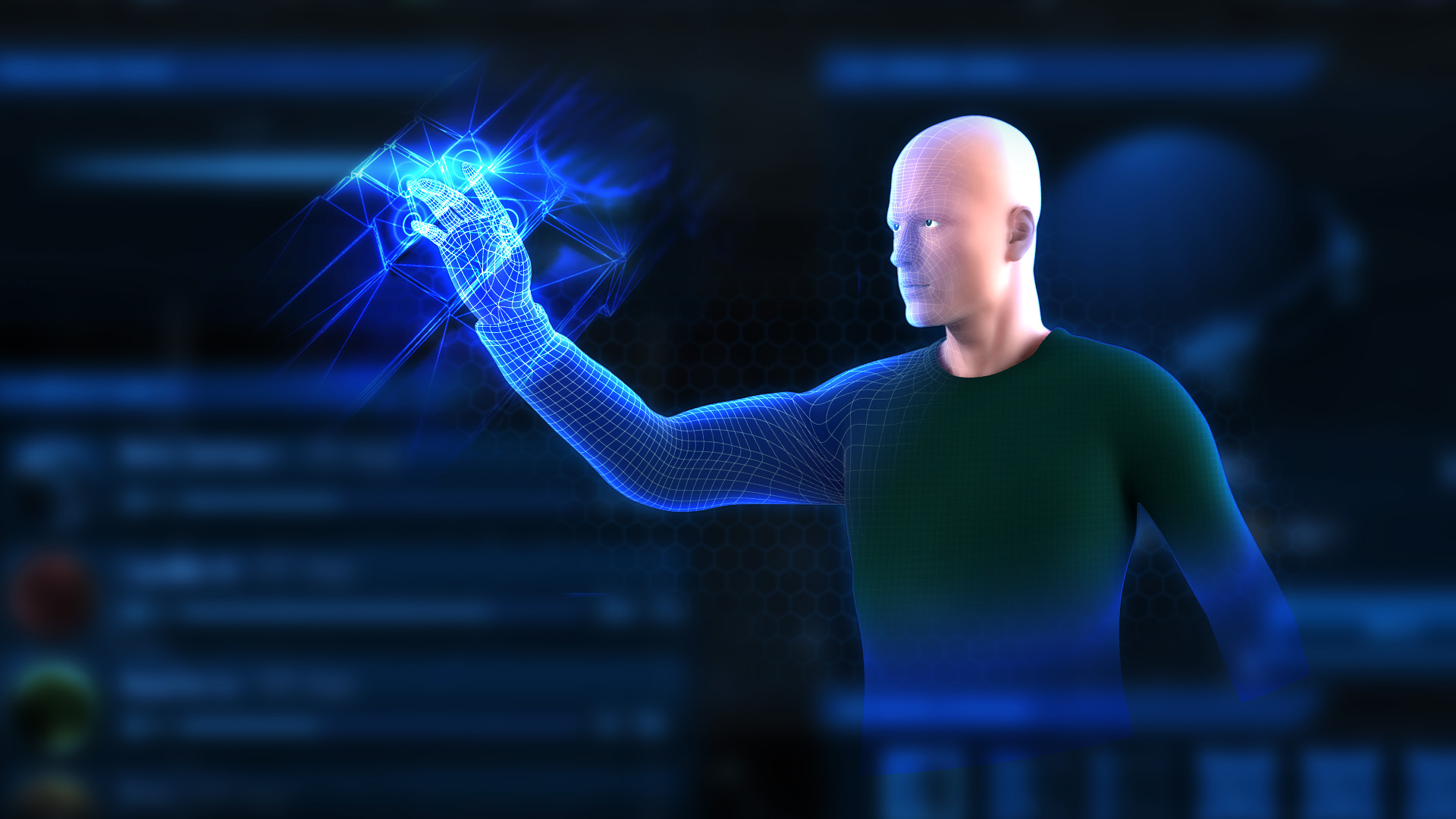 KORION was founded as a Fraunhofer spin-off in 2003 and established as a limited company in 2007 by Dr. Oliver Korn, who now works as professor for Human Computer Interaction at Offenburg University. Managing director is Michael Blatz. The software company with with headquarters in Ludwigsburg, Germany focuses on the development of simulations, games and assistive systems. KORION also offers consulting in these areas.

More recently KORION started to develop entertainment games for all major platforms; PC, Mobile and consoles. Among these are games for children (Nelly Fairy Series) as well as games for adults like a documentary game developed with the TV company arte (“Conquest of the Seven Seas”) and the strategy Sci-Fi game “Space Battle Core”. 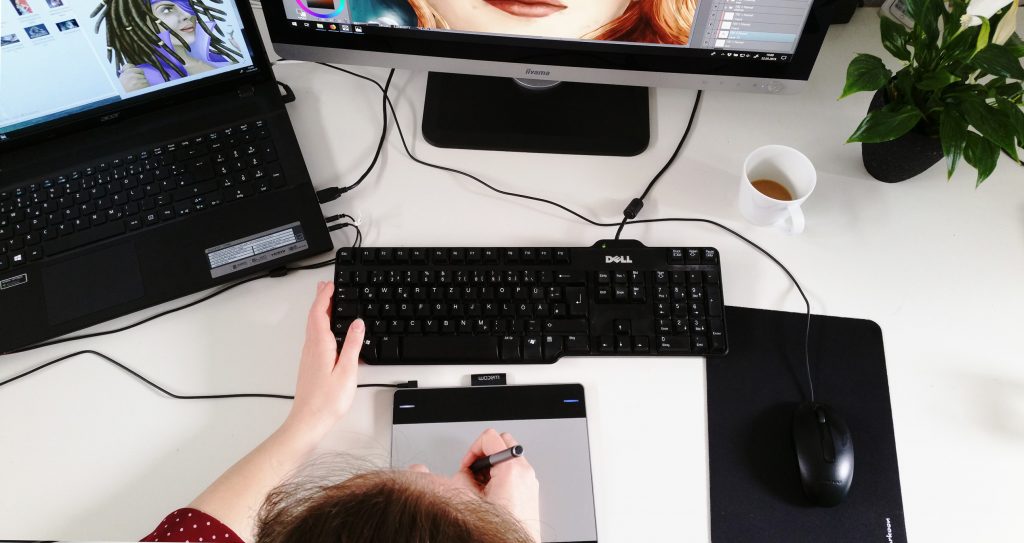